A proper introduction to this site (which is still a work in progress) is yet to come to this soon along with a profile of Joan Hackworth Weir(née Parsons). Joan Hackworth Weir descended from Railway Engineer Timothy hackworth's son John Wesley Hackworth. Most of the material of this site was scanned from a case found in her loft after her death, the material had been in the possession of the descendants of John Wesley Hackworth, handed down and added into with press cuttings, invites, flyers, letters and photos etc. Up until 2005, the letter from 1928 letter from George Stephenson to Timothy Hackworth (sometimes called The Blast Pipe letter) was in this case along with other documents that Joan donated, through her cousin Jane Hackworth Young, to the NRM at Shildon and now in the Hackworth Family Archives in NRM York. The letter, protected by the family for well over a century, finally reached the public domain through the pioneering work of Joan's cousin Jane Hackworth Young, who along with her father, established the Timothy Hackworth museum in 1975. Much of the material left in the case was from 1925 onwards, for the most part. We also found John Wesley Hackworth's King James bible (yet to be added here) and with a dedication from his sister and an amazing Victorian / Edwardian photograph album which includes photos of John Wesley Hackworth and many other family members. The other find was a painting of John wesley Hackworth which has now been donated to NRM and on display at Shildon. Photographs of it are / will be on the accompanying website on John Wesley Hackworth - at present in construction.

Joan (and other Hackworth relatives) at the 1975 launch of the Timothy Hackworth Museum. 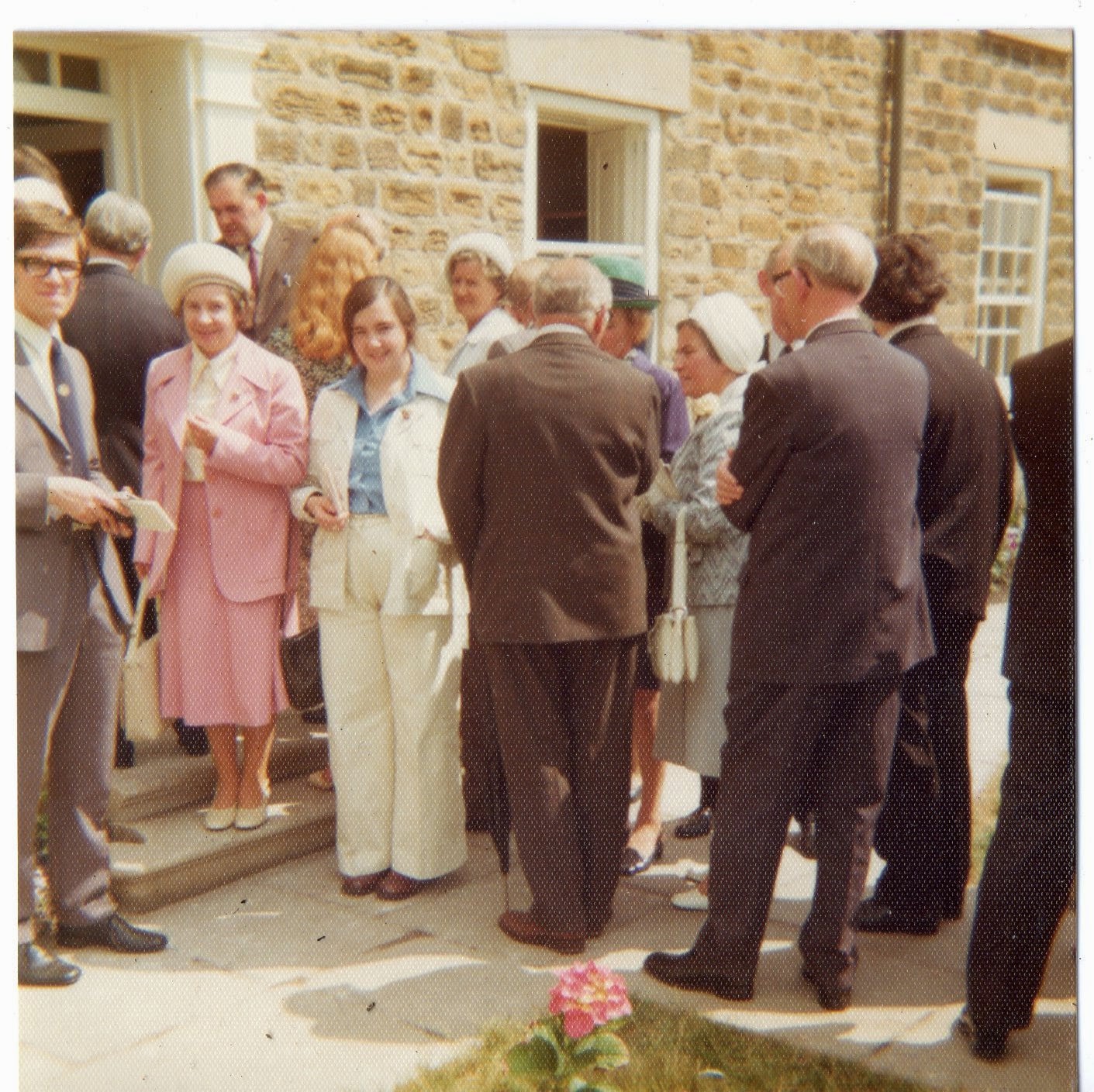 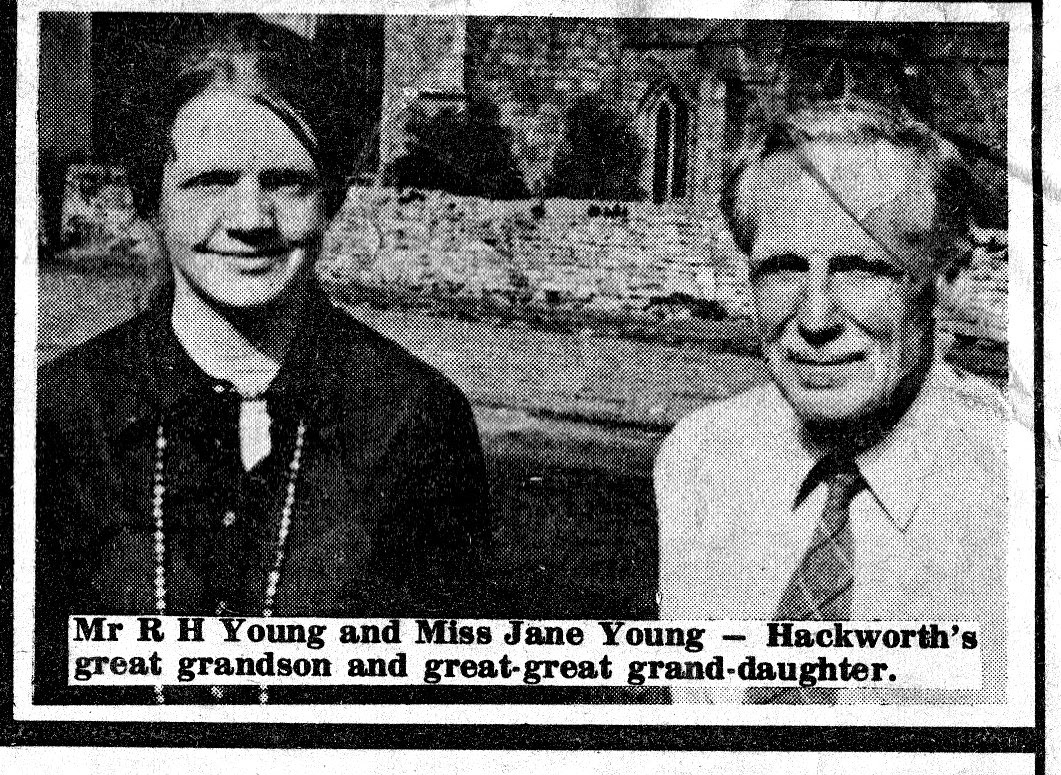 Jane Hackworth Young and her Father Robert Young whose hard and unstinting work towards the memory of  Timothy Hackworth and the establishment of the museum etc, has been invaluable. 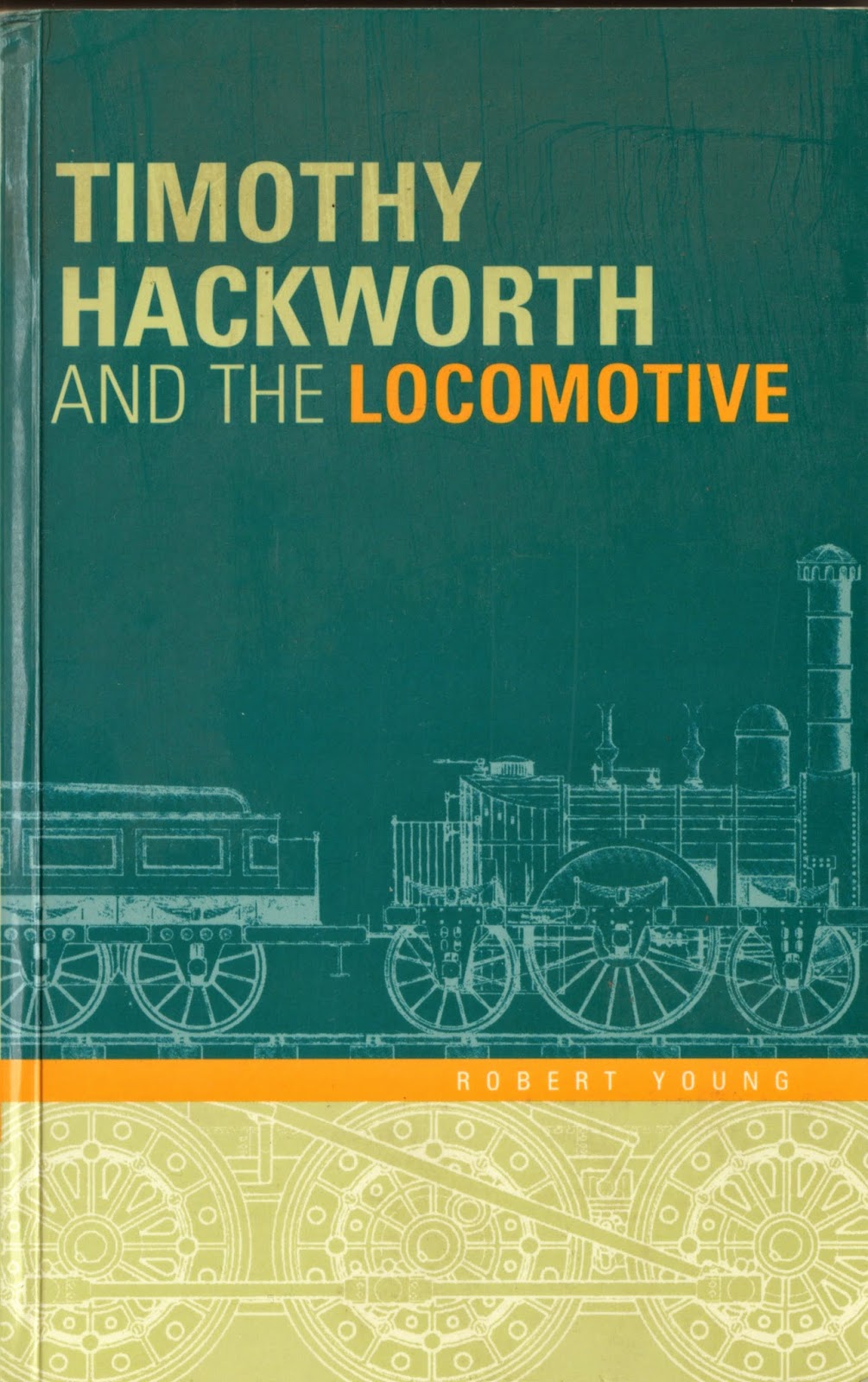 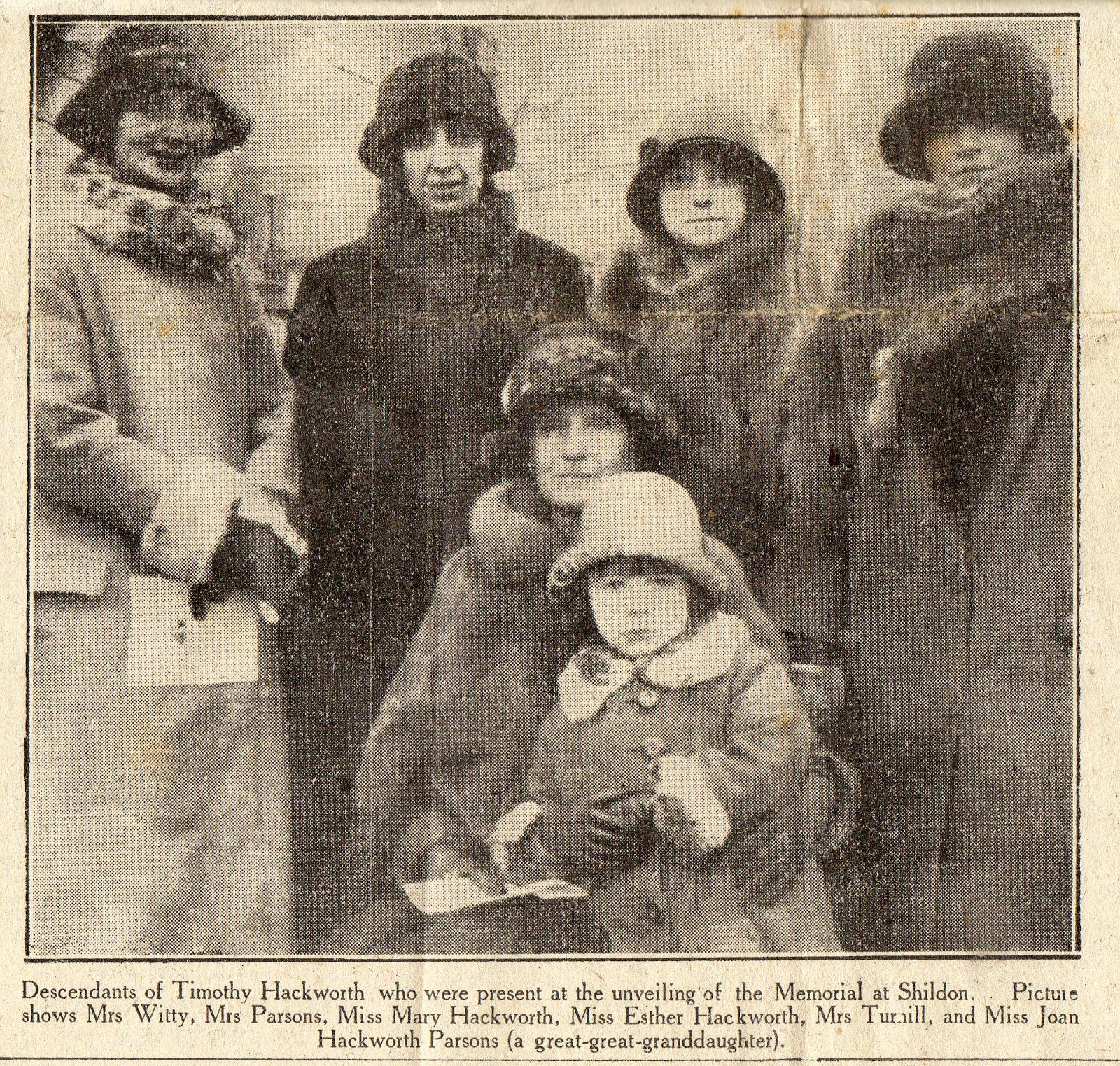 Joan aged 5 in 1925 with her Hackworth relatives from The Northern Echo. 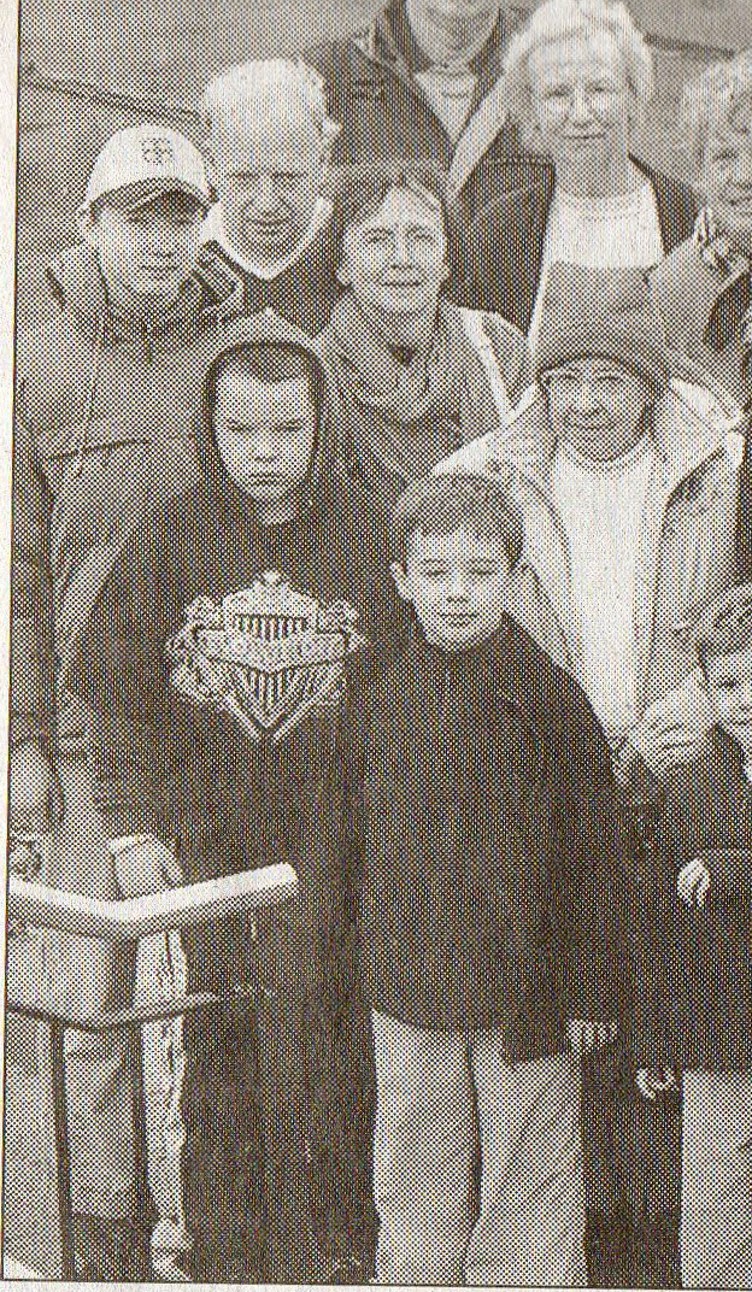 Joan (right with the hat and glasses) at 85 with two of her grandsons at the launch of Locomotion in Shildon 2005.